I am Tiffany Lakosky, so my husband Lee Lakosky we live in Salem, Iowa, and we hunt for a living. We have a hunting show on the Outdoor Channel.

My whole life basically has been resolved they're out hunting and Tiffany is a totally different story. I didn't start hunting until I started dating Lee, which I was probably 21 or 22. Our values for both of us basically growing up, it was so much about family and outdoors. And, you know Tiffany grew up at their cabin. For me it was up at my grandparents and did hunting and fishing. I just see the hard work through my whole life and so the same thing we moved down here there's no weekends, there's no nine o'clock start, when the sun comes up that's when you start. We're on the tractor and doing things.

Coming from Minnesota, you know Polaris is based there and it was always the snowmobiles and stuff as a kid, and then when they came up with Sportsman and the four-wheelers and the RANGERs, they were kind of the first, so it's like you know just like anything kind of like to go with the best, and they've just done such a great job you look at the progression over from the first RANGERs to what they have now, they're always innovating.

I think that the success of the RANGERs been you know 20 years that they've been around we see had the evolution of them every year. They keep nailing it, and nailing it. Just the ride, how smooth it is. I think people are seeing what we're seeing that why would you even get in your truck anymore you got a RANGER. I think that's reasoning they been so successful and the best-selling side-by-side.

As a hunter, conservationist and owner of premier hunting destination Habit... 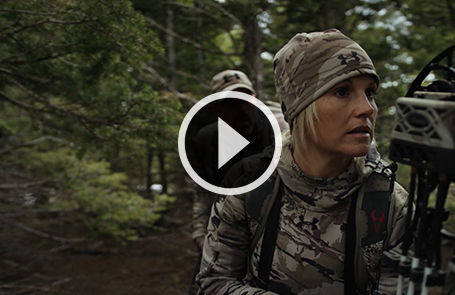 With an immensely popular big game hunting show, The CRUSH, and a renowned... 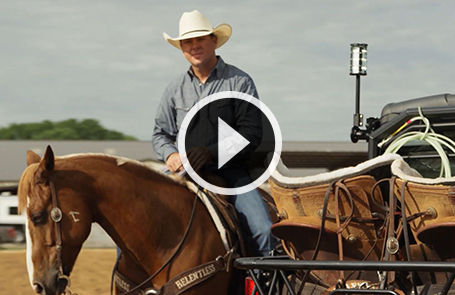 As a record-setting cowboy with 24 World Champion rodeo titles and a succes... 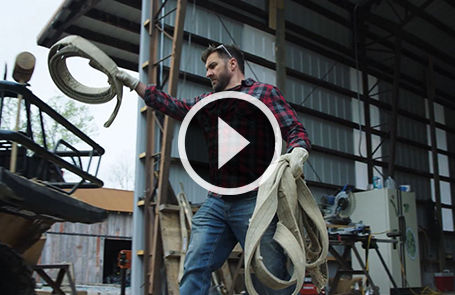 As the host and producer of DIY Network's Barnwood Builders and a craftsman...