Mufusa: The Story of the World Record Buck

Luke Brewster arrowed the new record hunter-taken non-typical buck on November 2, 2018. Brewster, a marine corps veteran from Virginia, was hunting with his buddies in northeast Illinois. The buck, which scored 327 7/8 inches, was a deer the crew had been after several seasons. After several encounters and scores of photos, they nicknamed him Mufasa. Brewster settled into his stand around noon that day. The buck came slipping through to check out a couple does several hours later. Brewster shot the deer as it worked a scrape 26 yards away it was a perfect hit. The buck was officially panel scored on March 1, 2019. It beat the previous hunter-taken non-typical by more than 15 inches. 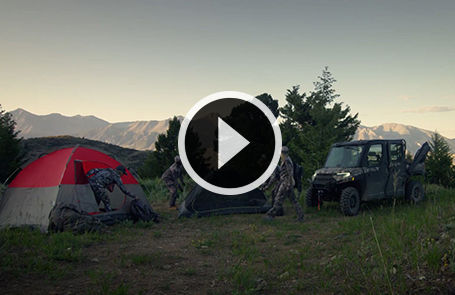 Fill the tag of a lifetime with the best side-by-side for hunters and outdo... 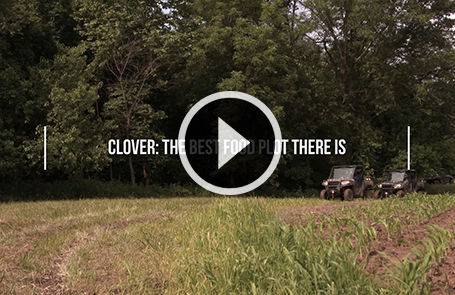 Deer love clover, it's good for them, and it can last 4 seasons or more. 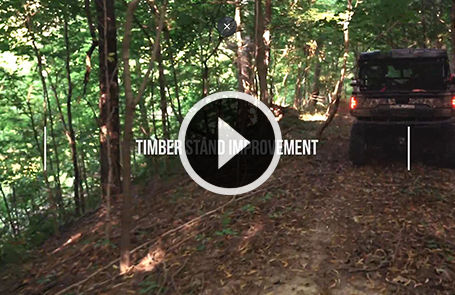 Learn the basics of timber-stand improvement techniques and the equipment n... 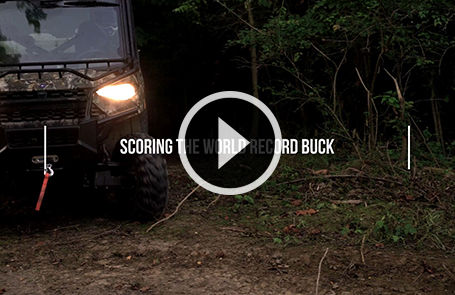 39 points and over 186 inches of abnormal antler.