Locating the VIN on Your Polaris RANGER

If you are unable to locate or read your VIN but have an engine serial number, use the Contact Us options at the bottom of the page for assistance with vehicle identification. Include your question, the engine serial number and any information about the vehicle that may assist in identification. Note that if you have replaced the engine, this information does not apply. 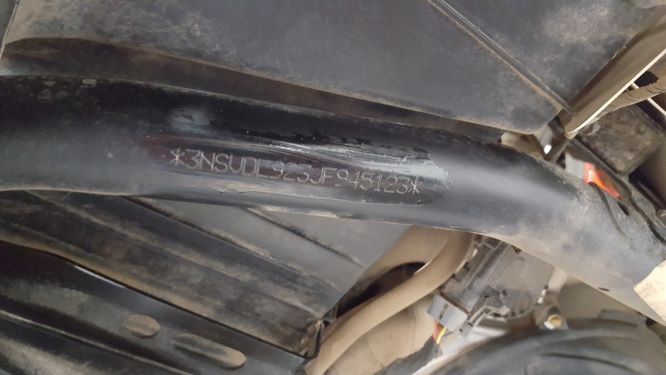 Your RANGER's VIN can be found stamped on the frame, shown above. Its exact location varies based on model. Most RANGER vehicles from model year 2015 until present feature a VIN stamp in the left rear wheel well. Exceptions are listed below. 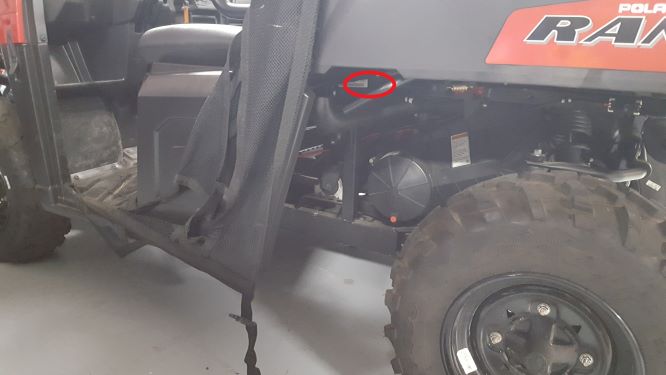 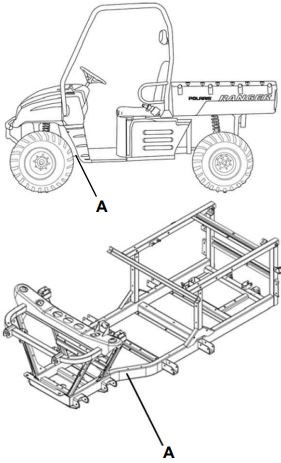 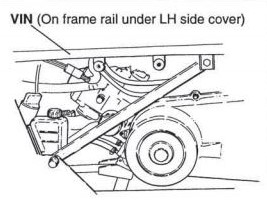 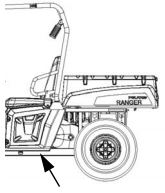 Engine Serial Number
The engine serial number can be found on your vehicle's factory-installed engine.

Location may vary by model and model year. Refer to the Introduction section of your Owner's Manual for specific information on the engine serial number location.